The International Medical League for the Abolition of Vivisection (LIMAV) organized three conferences in Zurich (October 1992) in Lugano (November 1993) and in Madrid (May 1997).

For the 30° anniversary of the Organization, LIMAV organised and held two conference in Pavia (March 2017) and in Rome (June 2017) and a new congress will be organized within the end of the year in Palermo.

The acts of the LIMAV conferences were published by ATRA and you can find them here: 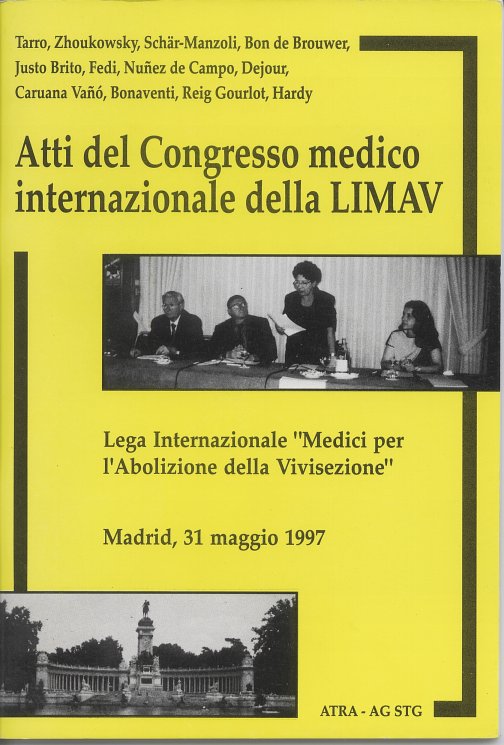 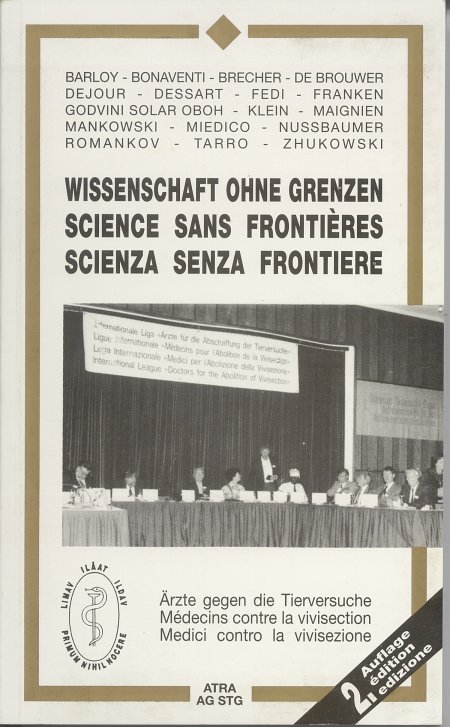 You can also find the acts of the LIMAV confrences in Zurigo and Lugano, here: