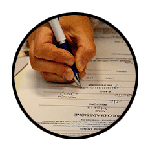 It may be admitted as members of the Organization the applicants who own a three-year university degree, masters or specialist degrees in scientific subjects such as Medicine, Veterinary Medicine, Biology or other degrees in medical and biological field that have to be approved by the Executive Board.

Become a member of LIMAV is completely free. 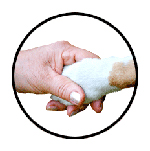 You can support the purposes of International Doctors of LIMAV in the following way: 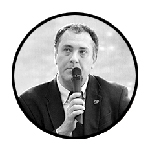 Would you like to organize a meeting or a conference in you country?
Send an e-mail to: info@limav.org